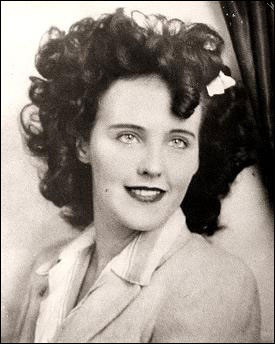 I’m a bit of a geek for the Black Dahlia Case, and can’t wait to go to this next Tuesday: The Venetian Vase, a night of talks on dismemberment and the unfading interest in the 1947 murder of Elizabeth Short (1924-1947). The shocking photographs of the crime scene and the failure of the LAPD to ever catch the murderer have become part of Hollywood myth and folklore.

In case you haven’t read up on this gruesome, unsolved murder in ’40s California, you can find a perfunctory account in Kenneth Anger’s Hollywod Babylon II, or read James Ellroy’s novel based on the case –  The Black Dahlia, a book doubly chilling due to the similarity between Short’s murder and that of Ellroy’s own mother (recorded rather brilliantly in his memoir My Dark Places ). There is absolutely no need to watch the dreadful translation of Ellroy’s novel to screen in Brian de Palma’s film of the same name, starring Scarlett Johansson and Josh Hartnett, it is truly terrible.

My ultimate favourite, however, has to be the Surrealist take on the murder case argued in Mark Nelson and Sarah Hudson Bayliss’s Exquisite Corpse: Surrealism and the Black Dahlia Murder in which the authors draw links between certain Surrealist paintings and the arrangement of the victim’s body:

Foremost, our book asserts that this gruesome but precisely executed murder may have been a deranged attempt to imitate motifs in surrealist art. That said, we do not believe that Man Ray, Marcel Duchamp, or any other surrealist artist was directly responsible for the murder, or that the killer himself was an artist.

Thrilling! And yet no more bonkers than any JFK conspiracy. I have a copy of the book should you feel compelled to read it. 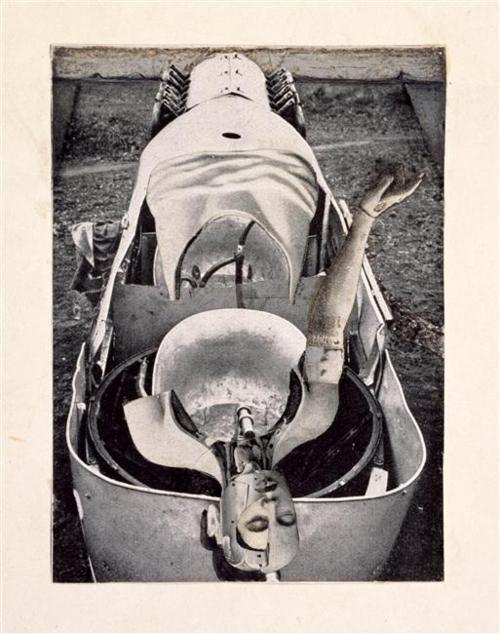 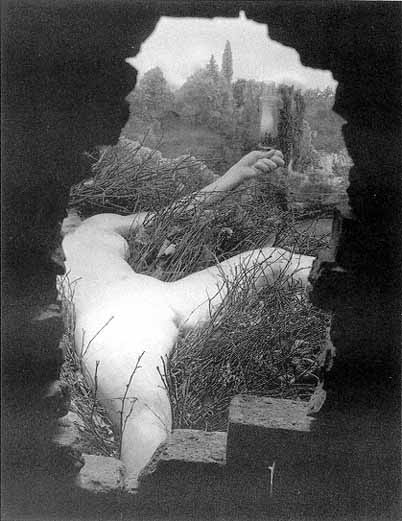 And for the squeamish look away, a photo from the original crime scene.

Tuesday’s event organised by Queen Mary’s and the Pathology Musuem looks set to be a night to haunt.